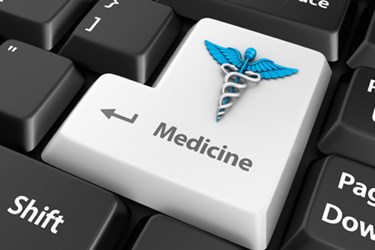 A recent BMJ-published study found medical errors are the third leading cause of death in the U.S. even though the number of medical errors fell by 28 percent between 2004 and 2014 according to research conducted by the Agency for Healthcare Research and Quality (AHRQ) as Health IT Outcomes reported.

With greater attention being paid to medical errors and their negative patient outcomes, some healthcare providers are turning to analytics to help protect them. For example, the Pennsylvania Patient Safety Authority (PSA) has announced it is now applying SAS Visual Analytics to millions of medical error reports in order to discern information regarding trends and causes of medical error. This information will be used to develop new strategies and save hundreds of thousands of dollars in database design and staff time.

“It is one thing to develop one of the nation’s largest and best-known statewide patient safety databases. It’s quite another to turn that data into lifesaving information,” said Howard Newstadt, PSA Finance Director and Chief Information Officer.

The Patient Safety Reporting System (PA-PSRS) is populated by reports from more than 1,200 licensed healthcare facilities across the state and contains more than 2.5 million medical error reports, comprised of more than 500 million data fields and billions of text field characters. PSA is using SAS Visual Analytics as the backbone for the Visual Analytics Reporting System (PSA VA), which PSA uses to query the PA-PSRS data base to compile findings to post via the web.

To date, PSA VA has identified previously unrecognized data relationships that have allowed researchers to explore the role of gender in specific types of medical errors. The data is also more readily available to researchers, saving time and eliminating duplication of analysis, saving PSA countless hours of staff time.

And the proof is in the pudding: One of the first reports produced through PSA VA found a 45 percent decline in “high harm” incidents from 2005 through 2014. “This outcome supports the work of PSA and the intent of the MCARE Act,” said Newstadt. “It also suggests a positive effect on people’s lives, alleviating suffering and in fact preventing death. The monetary savings alone associated with this decline are measured in tens of millions of dollars, if not more.”