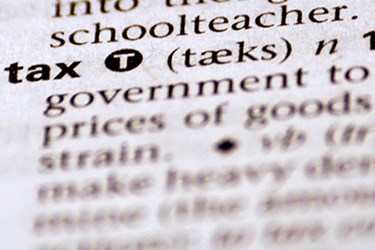 Spicer says, “By doing it that way we can do $10 billion a year and easily pay for the wall just through that mechanism alone. That’s really going to provide the funding.” Mexico’s exported an estimated $316.4 billion in goods in 2015.

Business leaders argue imposing massive import taxes on goods exported from Mexico to the U.S. could drive U.S. consumer goods up exponentially and would likely apply to medical supplies imported from Mexico, according to Modern Healthcare. The U.S. imports more medical supplies from Mexico than another other nation in the world. This includes more than $5.4 billion worth of supplies between January and November of 2016. USA Today reported the United States imports roughly $63 billion worth of electrical machinery and $12 billion in medical instruments from its southern neighbor each year.

As the U.S. healthcare system is facing greater pressure to cut costs and increase efficiency and outcomes, higher prices for medical supplies would work counter to goals. The proposed tax would contribute to rising healthcare costs at a time when medical devices are already more expensive in the U.Ss compared with prices in many other nations, as The New York Times reported in 2013. For example, the list price of a replacement knee joint, not including hospital charges, was $13,000 in the U.S. while the device and the procedure totaled $13,660 in Belgium.